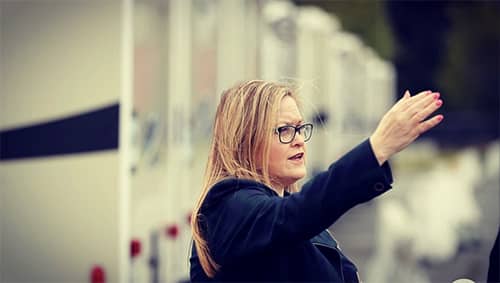 Santa Clara County Supervisor Cindy Chavez represents close to a half million residents in District 2. This district includes the area of Central, East and South San Jose. She was sworn into office in August 2013 following a special election and has been re-elected twice to full terms.

Among her many duties, Supervisor Chavez chairs the Board's Children, Families and Seniors Committee and serves on the Finance and Government Operations Committee. She also serves as Chair of Bay Area Air Quality Management District and is a member of the CalTrain Board of Directors, playing a leadership role in the electrification of Caltrain and planning for high- speed rail. She is also a commissioner representing Santa Clara County on the Metropolitan Transportation Commission and serves on the Valley Transportation Authority Board of Directors. 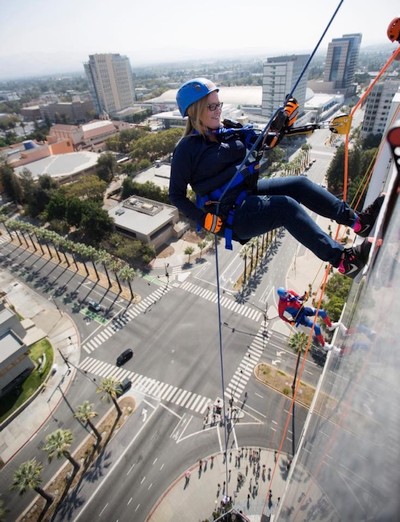